The 2019/2020 Victorian Drowning Report was officially released by Victoria’ 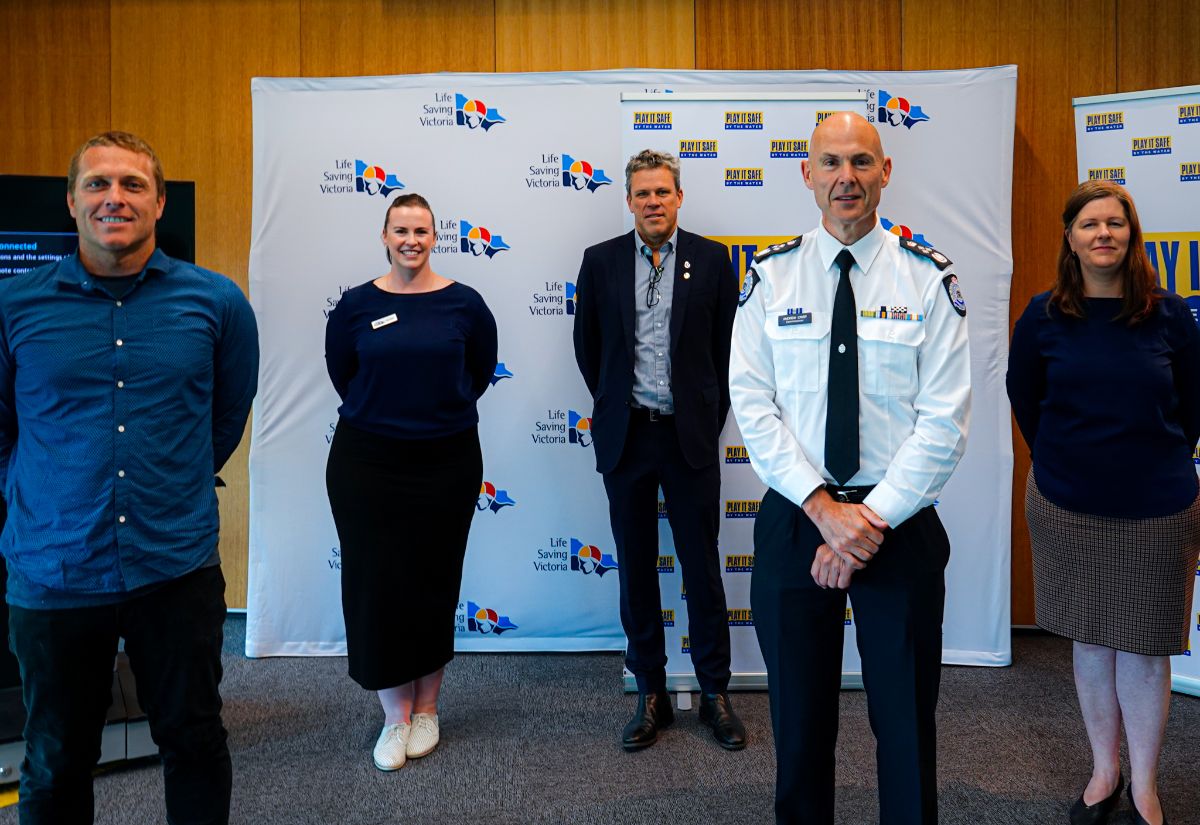 LSV’s Principal Research Associate Dr Bernadette Matthews said while this was a 23 per cent decrease on the drowning rate compared to the 10-year average, there were some worrying trends that highlighted the importance of not being complacent about water safety.

“Every drowning death is one too many, and unfortunately this year’s statistics paint a picture that suggests people aren’t adequately preparing themselves for a day out on or around the water, or may be underestimating the risks,” Dr Matthews said.

“Males continue to be overrepresented in the drowning statistics and are four times more likely to drown than females, with men aged 25-44 years making up more than a quarter of all drowning deaths for the 2019-20 year.

“Another age group showing an increase in drownings is the 15-24 year age group, which has seen a 22 per cent increase in the drowning rate on the 10-year average.

“We know drinking alcohol around water remains a high-risk activity for all age groups that should be avoided.”

The launch also included the unveiling of LSV’s newest virtual reality (VR) technology, with a Play it Safe by the Water VR tour developed by LSV’s Education team, designed to educate the community about the importance of water

safety. By exploring at-risk aquatic environments while learning key water safety messages, users will be more informed to make smarter and safer decisions when visiting waterways such as beaches, rivers, lakes and dams.

“If you’re planning to visit a beach, inland waterway or pool this summer, prepare to stay safe around the water, as well as staying COVIDSafe,” Dr Matthews said.

“We are facing a summer where most Victorians have had limited or no exposure to waterways and aquatic recreation in almost a year, so it’s crucial to be prepared before a day out, on, or around the water.

“Before you head to the beach, check the beachsafe.org.au website to find a patrolled beach, be aware of your abilities – especially if you have had a lengthy period away from the water or are trying a new aquatic activity – and be well prepared for the weather and the conditions.

“Once you’re there, read the safety signs, swim between the red and yellow flags and always supervise young children near water.

“We encourage all Victorians to play it extra safe while enjoying the water this summer.”

Victorians receive more eyes in the sky this holiday season